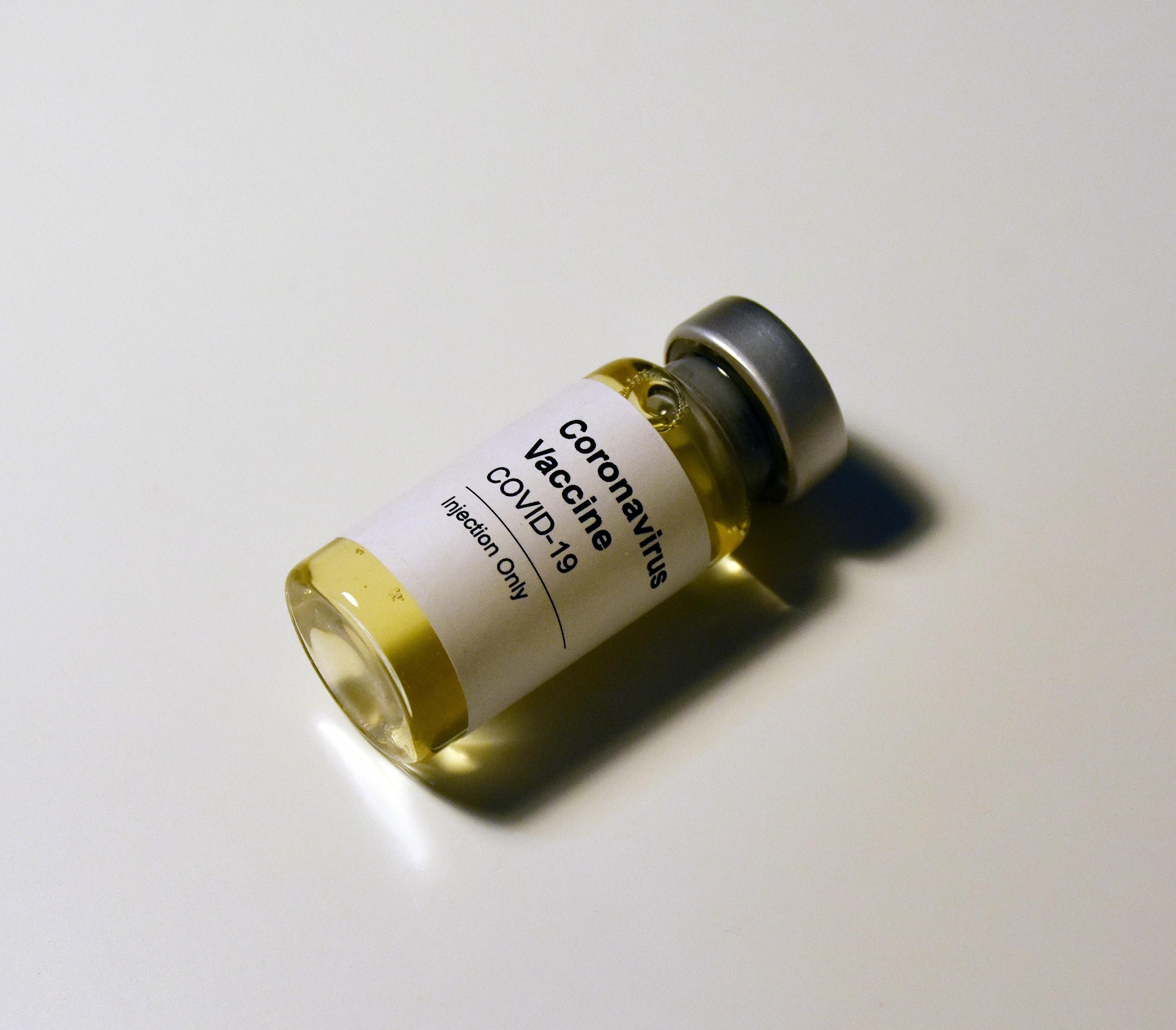 Human immunodeficiency virus (HIV) infection (HIV) occurs when the virus invades cells in the immune system and uses them to make more HIV cells. HIV is a retrovirus, meaning it needs host cells to replicate. The host cells it uses are CD4, or helper T, cells, which initiate the body’s response to infection. As HIV makes more copies of itself inside the disabled CD4 cells, eventually the immune system is overwhelmed and full-blown acquired immunodeficiency syndrome (AIDS) results.

The US Centers for Disease Control and Prevention (CDC) reported the first few cases of HIV in 1981. A year later, the term “AIDS” was coined. Prior to more stringent blood safety measures and more sensitive tests, HIV from infected blood donors made its way into blood products. From the late 1970s to the mid-1980s, about half of all people with hemophilia became infected with HIV after using contaminated blood products. An estimated 90% of those with severe hemophilia were infected with HIV. Many developed AIDS and thousands died.

There have been no transmissions of HIV through factor VIII or IX products in the US since 1987. That’s when viral inactivation (viral killing) methods were first used to treat blood products. These methods include heat treatment, solvent-detergent cleansing and monoclonal purification.

The transmission, or spread, of HIV requires contact with a body fluid that contains infected cells or virus particles, including blood, semen, vaginal secretions, cerebrospinal fluid and breast milk. The virus is spread via:

Blood tests that measure antibodies to HIV are used to diagnose the disease. In July 2012, the FDA approved OraQuick® In-Home HIV Test, the first over-the-counter test. Patients swab their gums, then place the sample in a container. Results are given in about 40 minutes. Because false negatives and positives can occur, patients who suspect they may have HIV are encouraged to seek testing at a medical center.

Treatment for HIV consists of antiretroviral therapy (ART), combinations of drugs that inhibit the growth and replication of HIV at various stages of its life cycle. The goal of ART is to decrease the viral load, the number of HIV copies in the blood, to undetectable levels, meaning < 50 copies/milliliter (ml) of blood. ART is usually begun when the number of CD4 cells drops to 200-500 cells per cubic milliliter. A normal CD4 count is 600-1,200 cells/cubic ml.

From 2003-2013, more than 20 new drugs were approved to treat HIV. They include entry inhibitors, integrase inhibitors, nonnucleoside reverse transcriptase inhibitors (NNRTIs), nucleoside reverse transcriptase inhibitors (NRTIs) and protease inhibitors. ART drugs are prescribed in combinations of two or more from different classes to prevent HIV from developing resistance to single drugs. In 2013, the FDA approved Stribild™, the first agent containing four drugs, called quad therapy. A year later, in 2013, the FDA approved Tivicay® (dolutegravir), an integrase strand transfer inhibitor manufactured for ViiV Healthcare by GlaxoSmithKline. The drug inhibits integrase, an enzyme that HIV uses to integrate its viral DNA into the host’s chromosome. It is taken with at least two other HIV medications. Tivicay is a daily pill that can be taken with or without food, and is well tolerated.

Patients with HIV are urged to stay on their medications to prevent the virus from growing exponentially. Because HIV can make billions of copies of itself daily, the cost of nonadherence to an HIV regimen is high. It can also lead to drug resistance, limiting a patient’s ART choices.

Patients with HIV and hepatitis C (HCV) should be followed closely. Studies show that HCV can increase the risk of liver toxicity from HIV drugs.

Uninfected people should abstain from sex or engage only in safe (protected) sex.

In 2012, the FDA approved the first preventive HIV Medication. Truvada®, an NRTI, was approved for use in people at risk of sexual transmission of HIV.